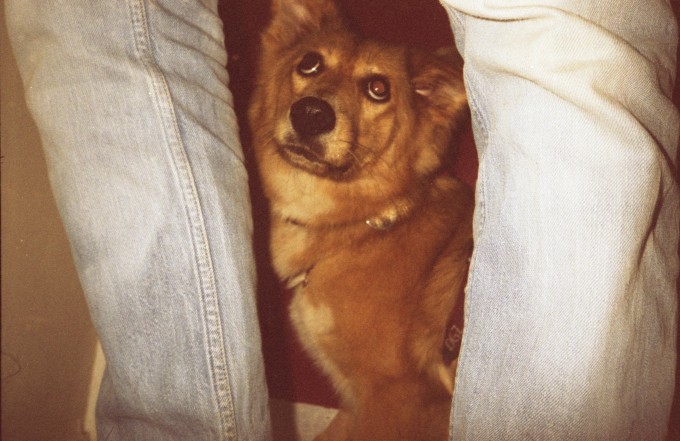 So yesterday the country I live in voted overwhelmingly for continuing the route of self harm and isolation with Brexit. This vote was based on a campaign full of blatant lies which made a majority of just a few percent vote for 'some form of Brexit'  Most assumed this include staying in the single market, but that seems to have been forgotten now, since that was really never an option.

And then I wake up to the news of America (Trump) and Australia (some prime minister) basically fighting over the phone about who has to take the muslim refugees, as if muslims are by definition terrorist and refugees are cattle that need to be dumped and fed somewhere.

I'm really trying to take 2017 on a positive note, but the world isn't making it easy. Should I switch of the news then?