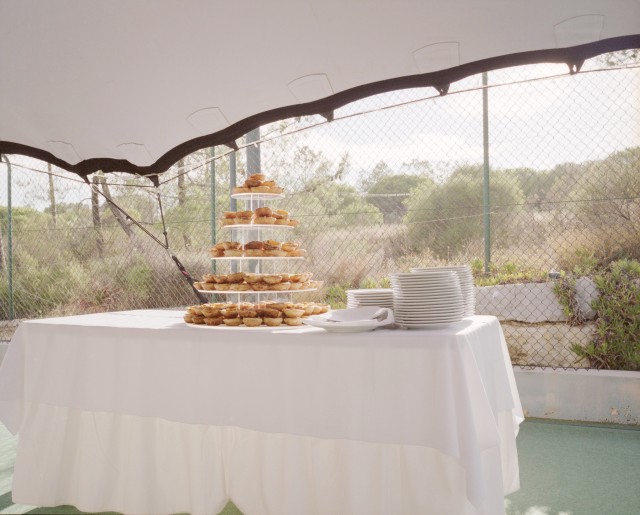 George Osborne (conservative politician and possible future Prime Minister, God forbid) said today: "the UK could get the benefits of the single market but not the "burdens" of bailing out the eurozone"

What makes me so sad that there is no embarrassment at all in saying that. I find it disgusting. Let's take all the good bits and for the bad bits they can go screw them selves because we got lucky that there is a bit of water in between. And that's what the majority of the people voted for here in the UK. No doubt an even larger majority probably agrees with that and no doubt the same would have happened in most countries including the Netherlands where i was born and raised.

'Ikke ikke and de rest kan stikken' as one would say there and which translates as 'Me me me, and the others may choke'.

Makes me sad and cynical, why would you want to live with that kind of mindset, to just take the good bits and leave others to sink in the mud if you can get away with that. And to openly advocate that and to be proud of yourself for doing so.

Does Osborne really teach his children that's a good attitude? And he's proud of that? How sad would that be. I hope not, I hope he just saves that for the politics bit. Bweeh.