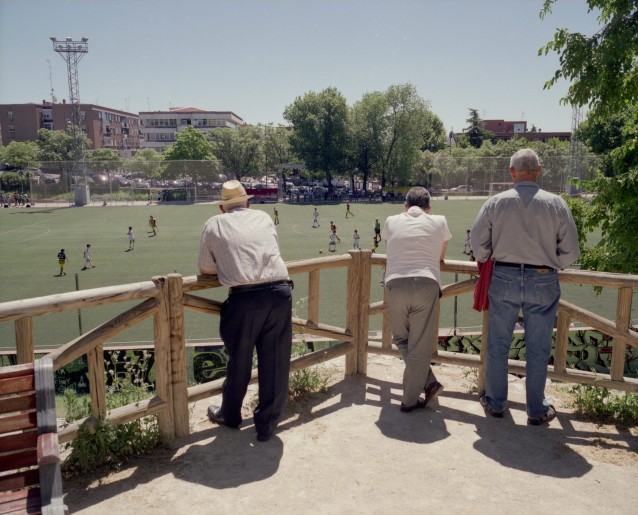 Well hello everyone, hereby I would like to wish whoever reads this, plus others, a wonderful and inspiring 2016!

Plans? I'm far now with two projects. 'Take a Look at Yourself' which I've already promoted quite a bit. And 6DOP, which still is a mystery to most of you but very exciting to me.

So if I read this back in January 2017 then hopefully I'll be able to say they're both fully out there and blooming. Plus I hope I might have some new plans I haven't even though of now.

Let's see what happens this year, happy shooting everyone!