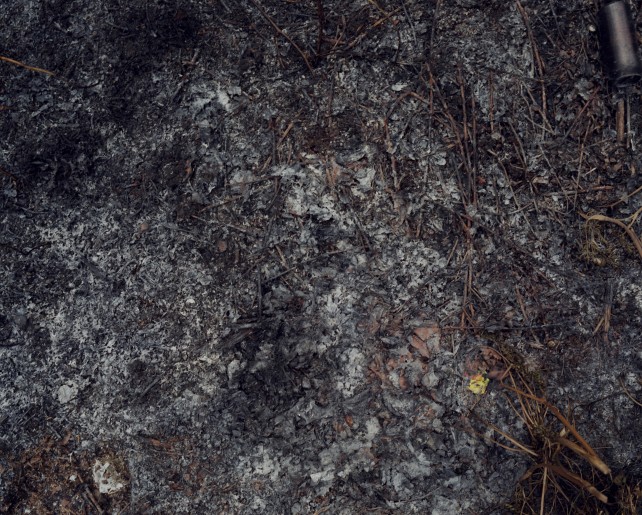 Like a lot of people the murder of George Floyd also made me think about racism. It’s great that there is such an outpoor of anger and thoughts about the subject. I do also feel however that posting a black square on instagram isn't enough. And that for too many people racism is all about white cops killing black people and nasty people shouting nasty things. All of those things are horrible and awful and very easy to denounce. But let’s not forget systemic racism, which is much less visible, but everywhere around you, maybe even in you.

It's this systemic racism that I think many people are still very much unaware of or they simply deny it exists. It's the racism where people don’t get the job interview because their name sounds different. The racism where people might get the interview, but not the job because they look different from the person interviewing. And this is everywhere and not even always with malicious intent. It’s part of us.

And just like all the angry people out there I don’t like it and I want to fight it.  I’m white, and I grew up in a society that also has systemic racism, just like the UK. Only this week the Dutch prime minister for the first time said he doesn’t agree with ‘Black Pete’ (look that up, it’s awful, you won’t believe it). It took the PM a lot longer then it took me, but until about 7 years ago I hadn’t ever thought about it twice either. I was completely ignorant how deeply racist it was and still is. Hard to believe now, and embarrassing. The Dutch prime minister still won’t acknowledge however, that systemic racism exists in Dutch society. If he, as prime minister, can’t see that, then we have a long way to go.

I think racism is in most people, and it won’t go away just by acknowledging that.  But I do think it’s very important to be aware of it. To be aware of white privilege. Because it’s a real thing. My life has been easier because I’m white. I’ve had to work just a that bit less hard to achieve the same thing that people of colour have to work harder for. People of colour on average receive lower wages, lesser education, lesser healthcare and so on and on. And so the cycle continues.

I do think it will change and get better over time, but it will take time and it won’t happen by itself. Be aware of it, talk about it, and educate your children.  These are tough times with a lot of very disappointing political leaders, but also with a lot of great people around. Yes we can!

Oh, and the image? I wasn't sure what to post with this. Usually I choose the image and then write something. I do like this image - and it has black, white, a lot of gradations and some colour. A bit of everything, just how it should be :)