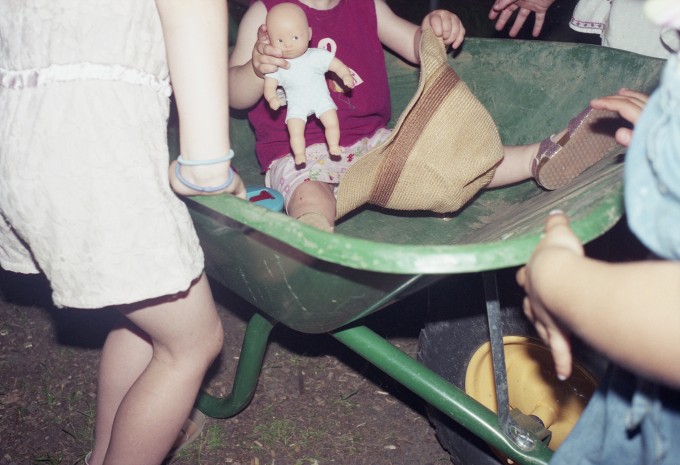 It's hard to not think about politics all the time at the moment - is the image above the Tory party playing with he UK, the UK being the baby?

Ah, no, it's my youngest who is growing up in world where climate change is rapidly emerging as an actual real thing. And in a world where people like Trump have the upper hand. But much sadder is that people like him are being chosen to lead.

The hatred that is being spewed on social media, it's astonishing. 50 Million people elected a man who openly stands for racism, sexism, intolerance and hatred and if there were elections now they'd vote for him again. And in the UK his baby brother is now 'leading' the country. He was voted in by 0.25 percent of the population. The same people who keep shouting loudly that not going through with Brexit is not democratic.

I don't understand those people at all, I really don't. And they don't understand me either. Polarisation is growing, people choose to read what they already know and believe what they like to believe. The rest is just fake news anyway.

Perhaps I'm just getting old with my 42 years of age and all throughout history people thought the world was changing fast and bad. I hope that's the case and it's all just part of life.

But it doesn't feel that way. It feels as if I've grown up having a very distorted and overly positive idea of human beings. That we could, should and would all get along. And now the reality is coming though.