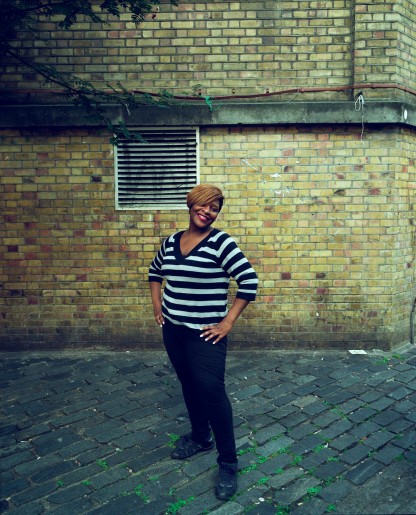 It's been so long since I properly took time to take a decent portrait and I miss it. For the last year and a half I've had to make do with quick portraits on the go, like this one. Cynthia works in the same building as I do and I run into most days. Since she had just been to a wedding she had her hair looking amazing and I asked if I could shoot her, pretty much as I walked past.

And of course, how could I not mention the Dutch elections that took place yesterday. On a bad note Labour just lost out to the Dutch equivalent of the bloody Tories. However, fascist clown Geert Wilders got obliterated which was about time :)