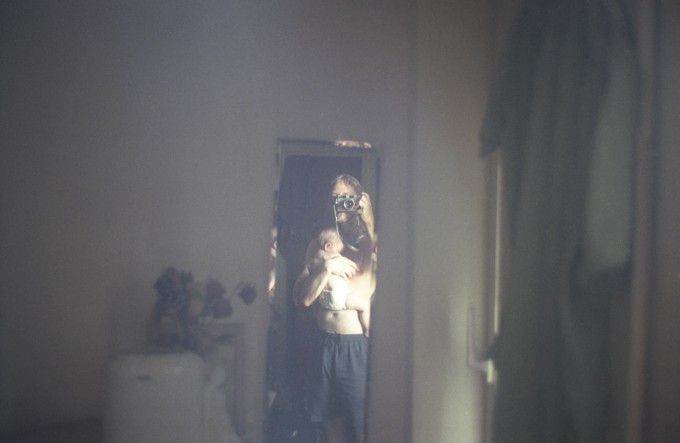 Again the longest ever I hadn’t update A Sort of Diary - records are there to be broken I guess.

It’s been a pretty hardcore few months, six months… years…. In April we sold our flat so we could buy a house with a garden a bit further out.

This became a very long and painful story with multiple houses ‘falling through’ and some particularly nasty estate agents.

We ended up living with five people in a one bedroom flat for almost four months. But somehow we managed to move to a rented house in Walthamstow last Saturday. That was long overdue and feels so good. It’s Friday afternoon and I can’t wait to go home in a bit.

The image above was taken in Wapping, probably a month or two ago.