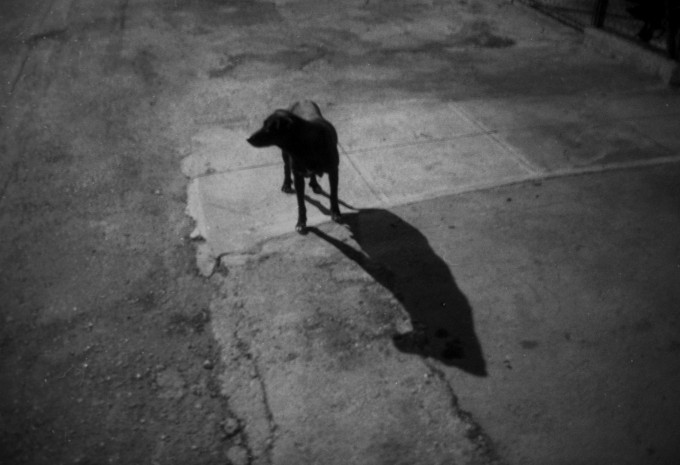 It was a melancholic day, starting with running into an old diary of mine. I read parts of it and found funny, sad, embarassing, emotional, etc. passages.

My mom once told me she might destroy her diaries before it's too late. Until then I fully expected to get them one day and couldn't imagine wanting to destroy such a personal historic document.

I now totally understand. On the one had it's nice to pass something that personal to your children, but on the other, I'm not that person anymore, and I think I was pretty awful at times.