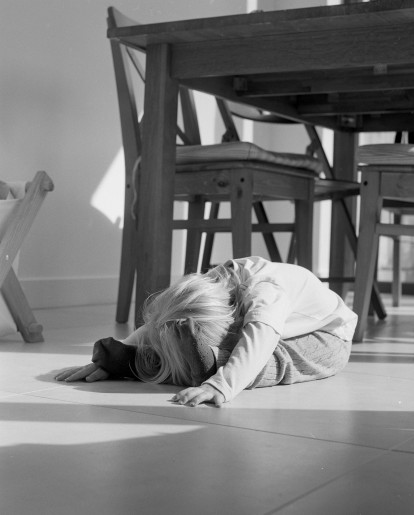 This morning I'm feeling overcome by a wave of sadness, grieve almost, and anger.  Today there is another vote on a Brexit deal and I feel that this time around it might just go through.

We're staying in the country-side of Suffolk for a weeks holiday. I've just looked up the voting record of the constituency we're staying in and they have a staunch voting record against pretty much everything I believe in including against rights for EU nationals and their families already living in the UK. And that's broadly the picture for all of the countryside in the UK. Since the referendum in 2016 I've felt awkward speaking Dutch outside of London. I don't feel welcome.

And it's not only the referendum. The country is now being led by a person whom I find repulsive as a human being, I genuinely don't believe there is any good in him and it appears he's odds on favourite to win an upcoming election.

I came here over 14 years ago, built a business, had two beautiful children and bought a house. All of which I'm very grateful for, but now I feel betrayed by a country I hugely overestimated for it's tolerance and openness. This country as far as I can see and feel is electing for intolerance and closed-ness and is taken the right away for my children to be Europeans. Healthcare and schooling in the UK are already a lot better for the rich and the gap is growing because of privately educated rich kids like this prime minister.

I would not have come to this country had I known this. And I would leave now if it was just me. But I'm settled here, my kids rightfully feel English, it's too late to leave. I will of course not tell them how I feel about England. We'll have to make the best of it and I hope that over the years I'll feel less angry and somehow I can help a tiny bit to steer the country in what I feel would be a better direction again.