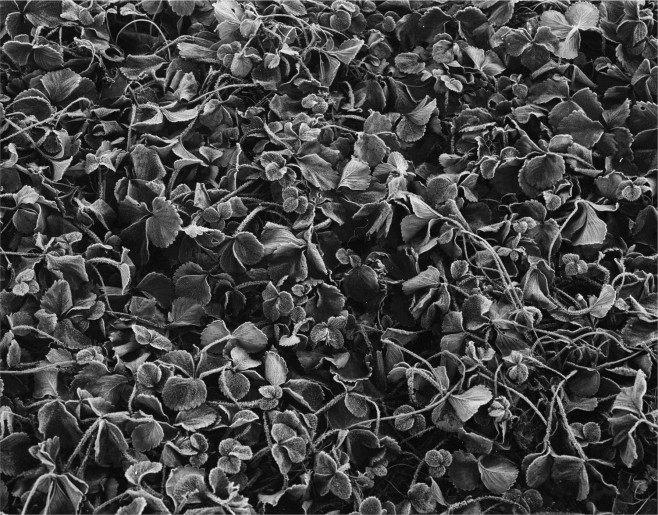 I didn’t really know what to post the last few weeks. Where I’m trying to recycle, fly as little as possible and take trains instead of cars, some guy invades a country and now a month later still is bombing it into submission. Murdering thousands of men, women and children including his own. Who does that? And this in turn will lead to hunger for many millions of people in the next few years. And it all is rightly so condemned by the West. The same West however will now get their oil from equally awful dictators (Venezuela, Saudi Arabaia, Iran, etc.) who wage equally awful wars (Jemen). Where to start? I don’t know. It’s pretty miserable and I wouldn’t know how to explain it to my kids. Throughout history these things have always happened. And probably now less then before. But somewhere I guess I hoped democracy would slowly spread througout the world and make everyone happy. I do believe in democracy. Although I know very well that a lot of my privilege and luxury has been generated over the backs of others. But in theory at least I think it's possilbe to all live well with enough for everyone and the chance to be happy for everyone. But I'm very unsure if humans are capable of ever reaching that ideal.So I look at nature in spring, when all the plants sprout and start growing. It’s beautiful to see. Seeing it doesn’t fix anything but it is beautiful to see. The picture above is from this winter, frost on the strawberries in Walthamstow.