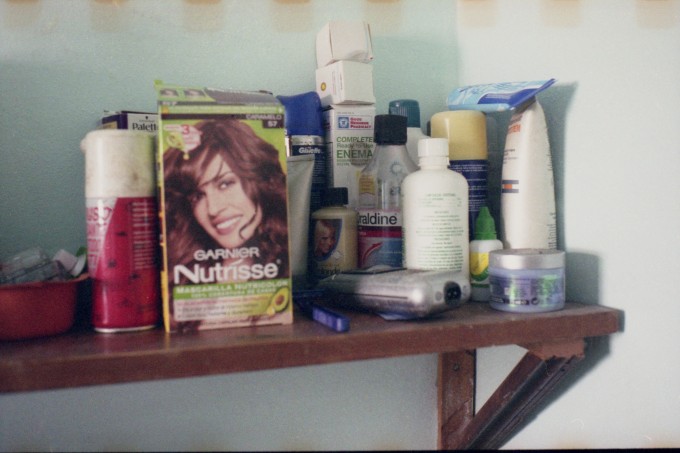 It's a beautiful Friday which kind of makes up for the fact that I barely slept since every one near me including myself have been coughing for weeks. This is an old shot taken in Havana about 3 years ago.

Tommorow night my mum and Albert are leaving after being here for over 2 months which was really great. I feel for anyone with kids but without any family near.

But first we'll celebrate Sinterklaas tomorrow and we'll do that without 'Black Pete'. For anyone outside of the Netherlands including myself 'Black Pete' can only be perceived as racist and offensive. But the far majority of Dutch people do not see that and that mystifies me. The far right loves 'Black Pete' which by itself says enough.

But the simple fact that it's offensive to some people should be enough to change it I think, also because it's so easy to change it and the kids won't mind a bit. Watch this, I can't without feeling embarrassed. But then again, I'm on the outside now and things apparently seem very different when you're on the inside.

Sinterklaas is a beatiful thing because it goes much futher then just giving presents, but I'm going to go with 'Pete' and not 'Black Pete'.

So, yes I totally digressed from Shampoo in Havana, have a great weekend everyone!