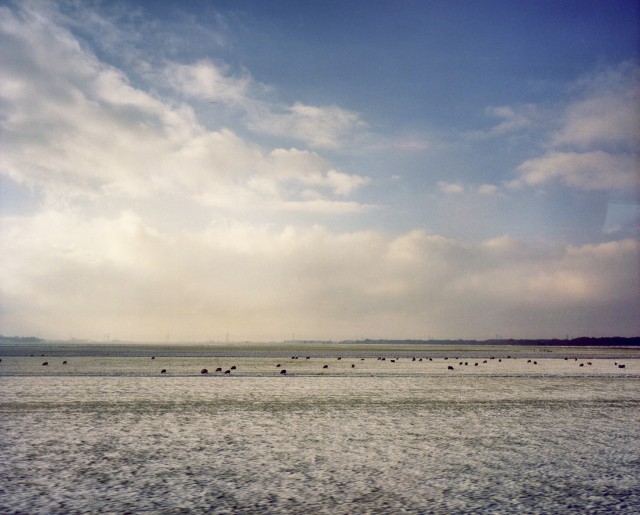 Not only did we register Lucía today through which she officially became Lucía Visser.

Also today King Willem-Alexander became the new head of state of the Netherlands. Queen Beatrix abdicated and her son succeeded her. When you think about it, the whole King/Queen thing seems absurd and outdated, but as far as they go, I think Bea was great and most Dutch people will remember her and especially her late husband Claus with a lot of affection. Good luck to Willem A. and his wife, the Argentinian Máxima!


And more then anything good luck in life to Lucía. I've posted a very Dutch landscape above, which I shot a few months ago.